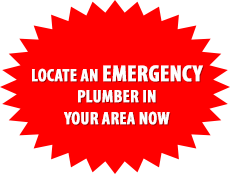 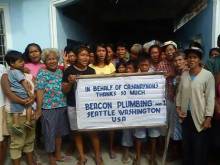 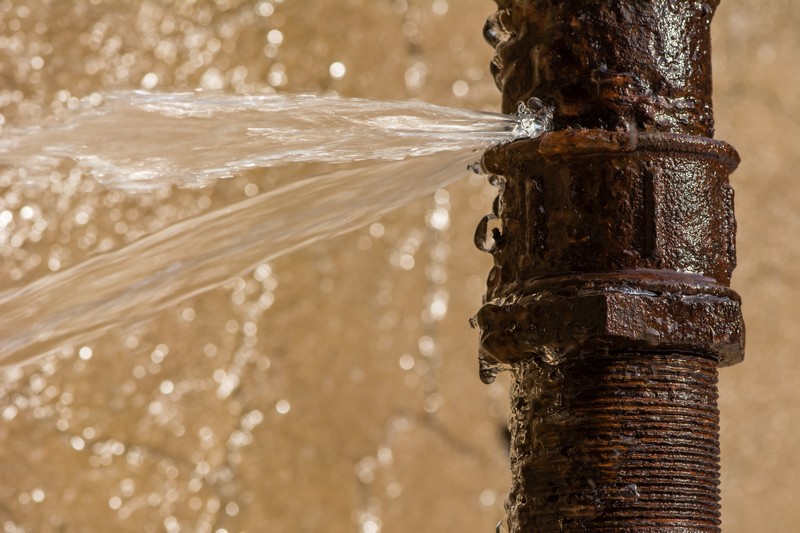 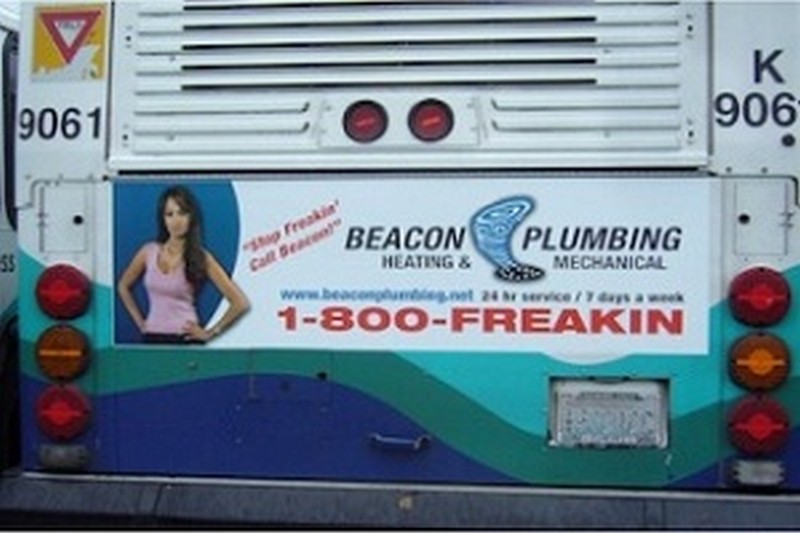 Get in touch with us when you need:

If you have Garden City broken pipes, call Beacon Plumbing.

Get in touch with us if your search queries include: